Facebook is by far the largest social network in the world, it has over 1.4 Billion users worldwide and more than 30 Million in the UK alone. This does not mean that Facebook is always the best platform to target your social media marketing efforts but it does mean it should always be considered.

Facebook allows you to connect with your customers in a number of ways; Sharing a status update, sharing photographs and videos and allowing your customers to message you directly.

Building Facebook followers can take considerable time and effort but fundamentally it is achieved by creating relevant content that your customers would wish to share with their friends or engage with by liking or commenting on it.

Think about Facebook as a means of starting a conversation rather than a place to make announcements.

96% of social media user have a Facebook profile, over 40% of the UK population use Facebook (60% of online adults).

Facebook has no real gender bias, but it's users are increasingly skewing towards an older demographic (almost 50% of users are older than 35). Younger people are starting to favour other networks such as Instagram 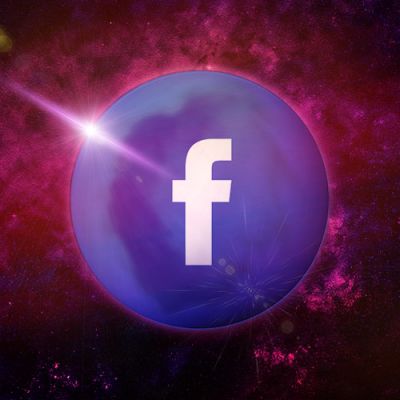 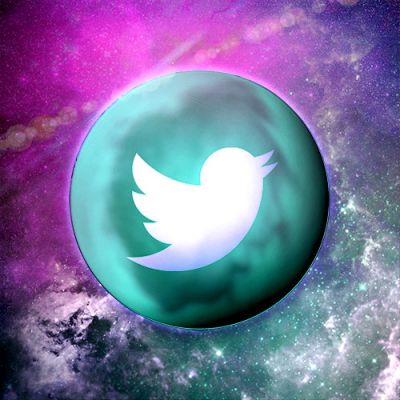 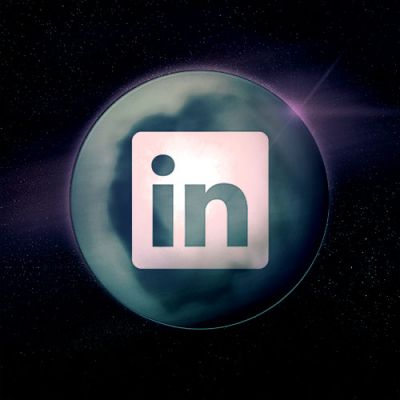 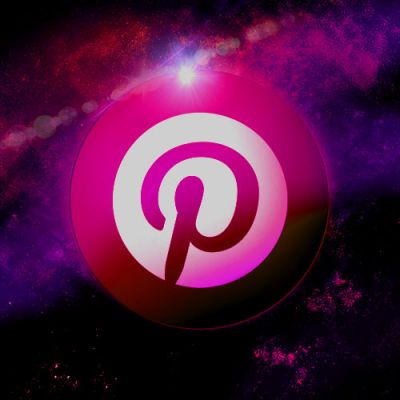 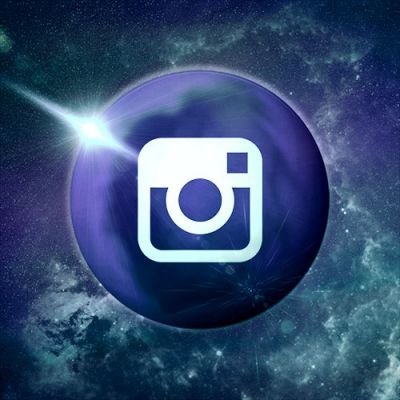 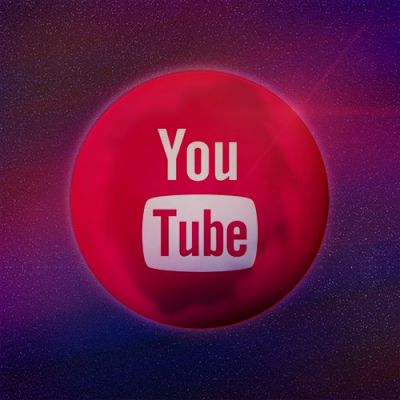 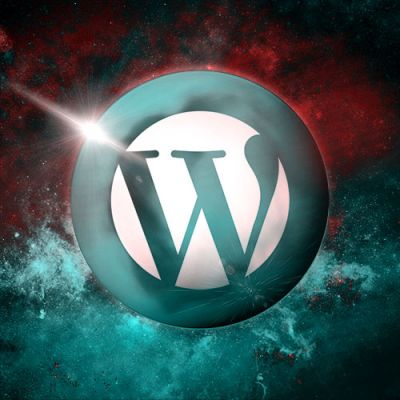 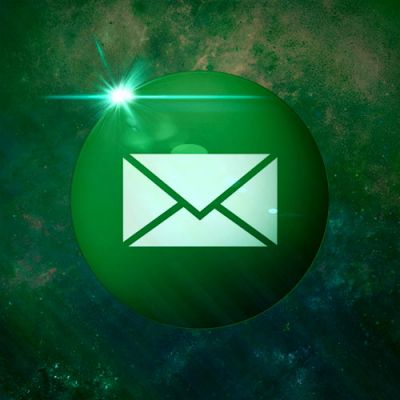